Thank you! Your submission has been received!
Oops! Something went wrong while submitting the form.

The Impact of Peer Education as a Teen

Holocaust humor. This was the first topic I decided to write and lead a program about for Young Judaea. Recognizing the gravity of the subject, I was worried about how to engage participants without dismissing the seriousness of the matter. At first, while creating the program, I tried to emulate how one of my teachers would structure a lesson. I spent days searching for the topic in Jewish textbooks and online Holocaust curriculums. I started to realize that if I wanted to truly engage my peers in a topic as difficult as this one, I was going to have to think outside the box and create an interactive, immersive program.

I decided to begin the program with a simple question: “What makes something funny?”  I encouraged participants to explore this by crafting and presenting jokes in an impromptu comedy show. Afterward, I introduced poems, comedy sketches, and documentary clips that would guide the conversation: “Is joking about tragic events acceptable?” The fluid discussion then shifted from jokes told among prisoners in the camps to ill-crafted standup routines by modern comics to personal stories about hateful words and antisemitic jokes. After witnessing how a program I had written for other teens could have such a personal impact and powerful outcome, I knew teen programming was a communicative tool I needed to pursue further.

I began to employ the process of producing education as a creative outlet. As the New Jersey Mazkira, I paired program topics with interactive experiences. An event on the environmental impacts of fast fashion developed into a “Trashion Show” where teens designed runway-ready ensembles out of recycled materials. A program on stigmas surrounding menstruation in underdeveloped countries became an open-forum for breaking down American taboos on women’s health and hygiene.

The following year I was elected to National Mazkiurt as Bogrim Programmer. Now, not only do I get to continue writing programming on a national level, but I also have the opportunity to guide regional teen programmers from around the country. Currently, I am working to write the first national curriculum for the movement that will foster dynamic programming and encourage peer education.

Peer education is a powerful medium of communication because it allows teens to share perspectives without the pressure of pleasing a teacher or answering a question correctly.  Writing programs and creating educational events has become a way for me to raise and discuss difficult issues with my peers. Through my experience, I have come to understand that when teens learn from one another they are able to form their own opinions and find their voices. Simply put, peer education empowers teens to be expressive and speak their truths. 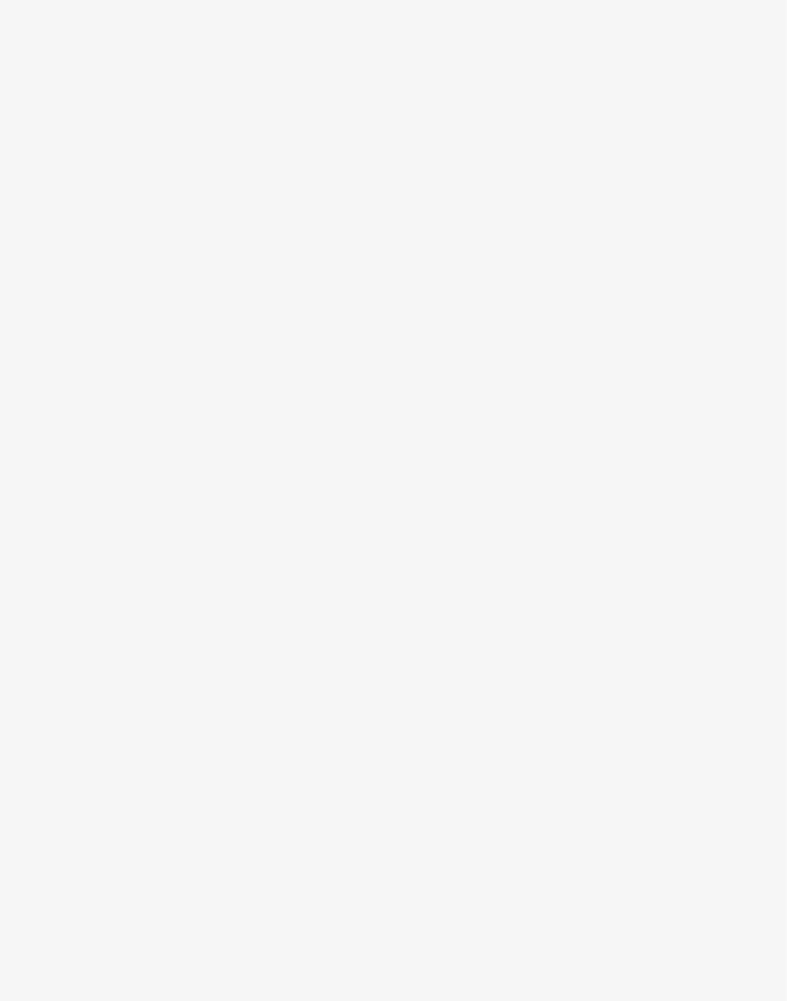 Letter From the Maz

Words of Wisdom from Our Teen Leadership

Q&A with the Camp Directors

Get to know your favorite camp directors!

Kol Hatnua is the voice of Young Judaea, created and curated by its teen leadership, the National Mazkirut.